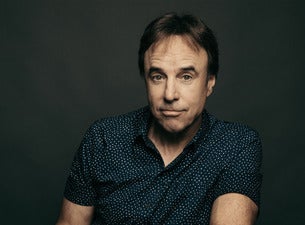 The cheapest Kevin Nealon ticket currently listed on our website is priced at $25. If you don't see the event you're looking for, check back soon as our site is updated with new tickets and events daily.
Tickdaq > Theatre tickets > Kevin Nealon tickets

Tickdaq - compare ticket prices and save